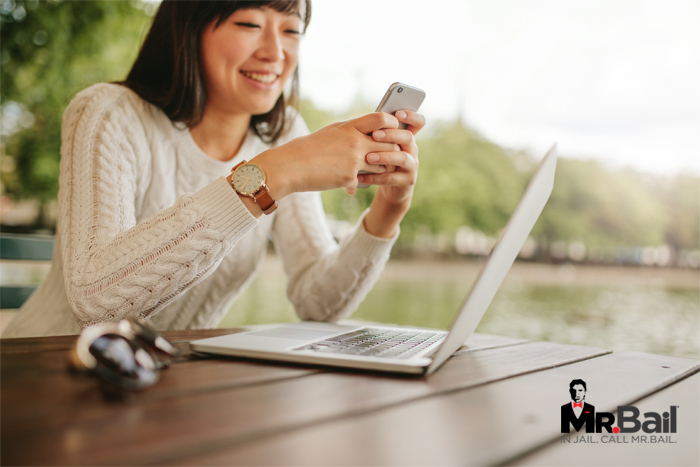 10 Aug Can You Track Someone’s Phone in Hawaii?

Thanks to GPS tracking technology and the fact that nearly everyone carries a cell phone with them at all times, it’s now possible to use the cell phone to exactly pinpoint someone’s location. The question many people have is whether this technology is legal.

Most people were excited when cell phone tracking first became a viable thing. Many of the individuals who thought this was great were excited about the fact that they could use the technology to accurately pinpoint the location of their cell phone when they lost it. No more hoping volume was on and that they could find another phone that could be used to call the missing phone.

Attitudes have shifted. The tracking software has triggered some tough questions about if a person has the right to track another person’s cell phone.

Obviously, if you have the other person’s permission to use the tracking software and spyapps to keep an eye on their location, there’s no problem. The software has been useful for helping people keep in touch on camping trips, while biking, and even at massive concerts and music festivals.

The problem is when permission hasn’t been granted. For example, is it legal for a girlfriend to use tracking software to routinely ping her boyfriend’s phone? Can a parent track their child’s location at all times? Can the police track your phone?

At this point, you’re not legally allowed to put a spyapp or use other forms of tracking software on another adult’s (or a child that you’re not the legal guardian of) without their permission. Even if that other adult happens to be your spouse, if they haven’t given you permission to track the phone, you’re not legally allowed to do so. In most states, using spyapps and other forms of GPS tracking on a person’s phone without their permission will result in you being charged with stalking.

Parents are allowed to use tracking software to monitor their children.

Police aren’t allowed to monitor a person’s cell phone, or the GPS in the person’s car, without a warrant.

If you feel like someone is using your cell phone to monitor your location, the first thing you should do is power your phone off until you can have the phone checked for spyapp software and determine who is using the program to track you.