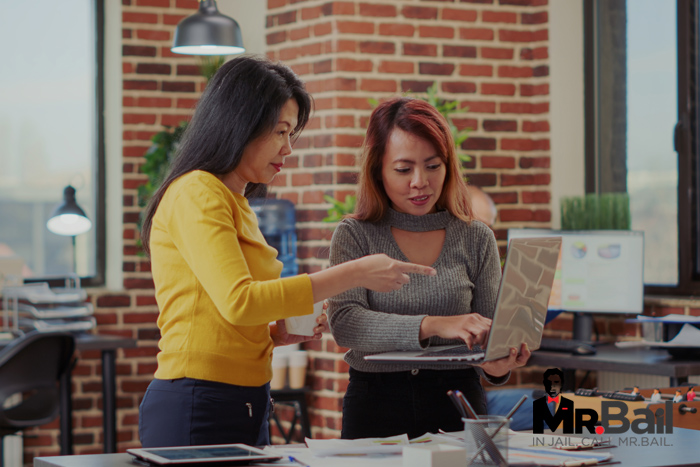 How Long Does the Bail Bond Process Take for Release

One of the first questions we’re usually asked during a bail bonds consultation is how long before we post the bail bond and the client is released. Most people ask everyone from the arresting officer to the booking officer, to their cellmates before they even start looking at bail bonds agencies.

The good news is that there are some things you can do on your end that will help speed up the bail process. They include: 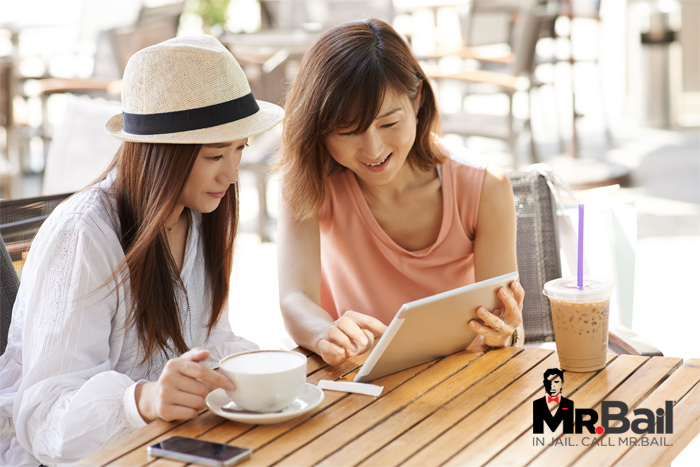 Knowing that we’re a Hawaii bail bonds agency that has a reputation for doing everything in our power to post bail bonds as quickly as possible is just one of the many reasons you should contact Hawaii Bail Bonds when you or a loved one has been arrested. Additional reasons we should be your first call include:

The sooner you contact us about a recent arrest, the sooner we can get to work processing your bail bond request and get you out of jail. All consultations are free and available 24/7!