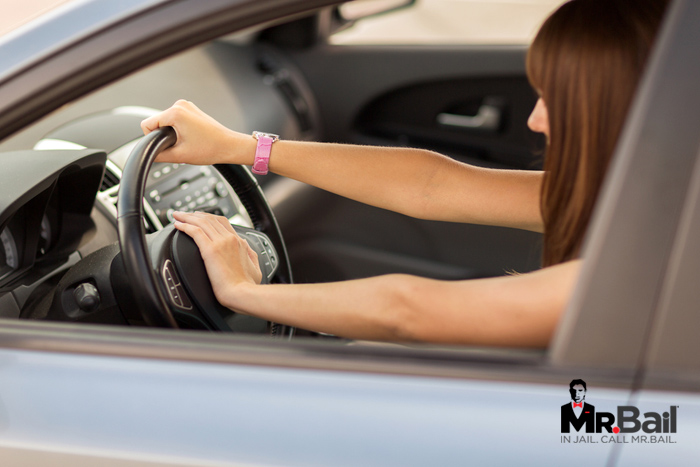 29 Oct How to Avoid Road Rage

The holidays are such a fun time of the year. They are a chance to get together with friends and family members who have been dearly missed for the last year. With everyone wanting to visit someone, a whole lot of travel is involved with the holiday season. Unfortunately, that fact, combined with the cold and stormy weather, can cause quite a bit of travel trouble.

When the roads get packed with people, tensions can run high. Road rage becomes a very real possibility in what is supposed to be a fun and relaxing time. No one wants to deal with road rage on an average day, let alone around the holidays.

In order to help everyone have a happy holiday season while driving around, here are some tips on how to best avoid road rage.

The holiday season is supposed to be fun and relaxing, unfortunately there is a whole lot of traffic to wade through. As frustrating as traffic can be, it should be expected around this time of year. This means drivers should prepare to deal with traffic so they are less likely to give in to road rage.

A great way to do that is by following the tips above. Doing that can also help keep a driver from getting into trouble with the law around the holidays. Nobody wants that.

Do you have any tips for dealing with road rage that you think might help others? If so, share them in the comments down below! 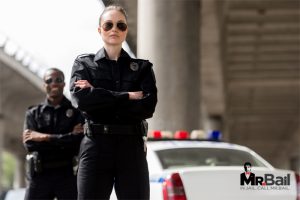 What To Do When The Police Want To Question You 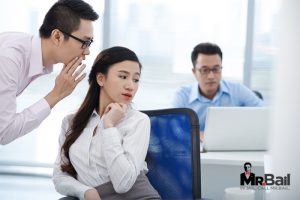 Understanding Your Responsibility As A Bail Cosigner

Co-signing a bail bond is a huge responsibility and liability. You’re essentially assuming the consequences if the defendant does not …
Read More 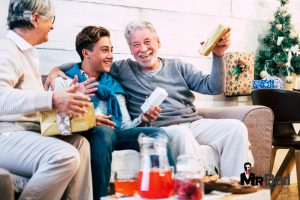 Bail Out Your Loved One in Time for the Holidays

The holiday season is upon us, and it is the time of the year where we spend a lot of …
Read More 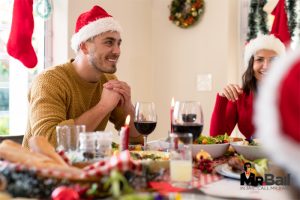 Get Out of Jail in Time for Christmas

Christmas is rapidly approaching, and it is a time that is meant to be spent with family. For most people, …
Read More

It doesn’t matter if you’re looking to secure a bail bond for yourself or for a loved one, there are …
Read More