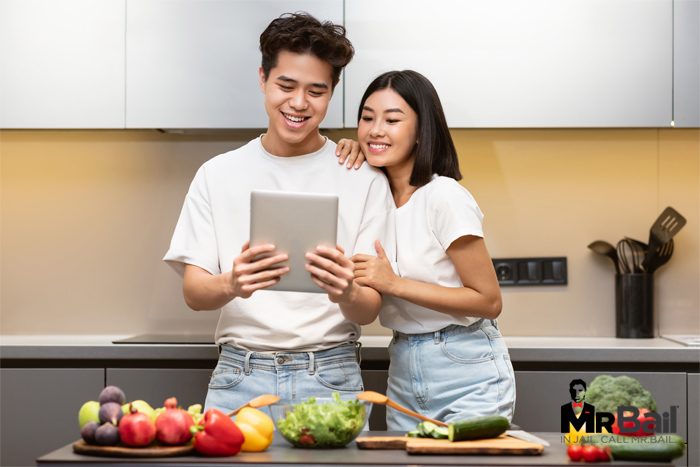 29 Apr The History and Purpose of Bail

Bail isn’t a contemporary concept. The American court system actually adopted bail from Britain where the basic concept of bail dates all the way back to the Middle Ages.

The reason the whole concept of bail was created was because taxpayers have never wanted to fund people’s prison stays, especially if there was a chance the person might be found innocent of the charges. The taxpayers preferred that the accused continue to work and pay their own expenses while they waited for their trail.

The problem with this was that once the accused was let go, they had very little incentive to attend their court hearing. Many fled the country as soon as they were released from jail. Creating a bail system, which required the accused to give the court money or assets that would be held until the scheduled trial was the best solution.

Today, little has changed. The biggest difference is that the amount of money needed for bail has increased, otherwise, things pretty much remain the same.

When you’re arrested, a judge decides how much bail is needed to secure your release from jail. As soon as you’ve turned over the amount, you’re released. At the official conclusion of your case, you’ll get the bail money back.

But what happens if you don’t have the funds needed to cover your bail?

That’s where we enter the picture. We’re a family-owned bail bonds business that wants to reunite you with your family. In exchange for a fee that adds up to 10% of the court-ordered bail, we’ll cover your bail. It’s a surprisingly simple process.

We understand that even the 10% fee might be a strain on your finance, which is why we offer discounts, zero interest payments, and flexible payments. We’ll work closely with you until we’ve come up with a solution to your bail problems.

Contact us today and learn why we’re everyone’s first choice when they require a bail bond so they can leave their jail cell and return to their regular life.

Bail bonds have been in practice in the British legal system for centuries. In fact, in medieval times, there were too many prisoners that were in jail and a decision had to be made as to which criminals to keep in jail. What made the process flawed was that many of the criminals did not want to turn up to trials when their punishments were torture and being burned at the stake. For this reason, there had to be a way to motivate the criminals who were released to return to jail.